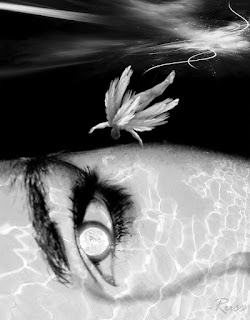 I have a great love for Greek mythology, in particular the story of Icarus. Many know of the tale, about the boy and his father trying to escape from King Minos and craft a set of wings from bird feathers and wax. His father warned Icarus not to fly to close to the sun, or his wings would melt. Heedless of his father's caution, Icarus became enamored with flying through the clouds and kept flying higher and higher, until... the wax on his wings began to melt, but it was too late, Icarus' wings began to fall apart and he fell into the sea.
Posted by Russ McIntosh at 5:28 PM