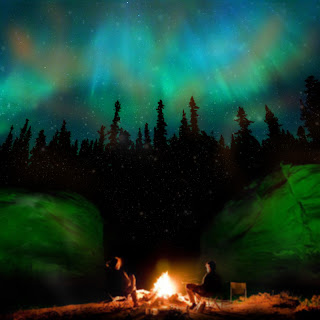 I was lucky enough to hear Justin Trawick's new song "Never Slow Down" which he recorded a demo of while sitting in the airport waiting on his flight.

The song was very inspiring to me, as I had a bit of a creative lull during the holidays. At this time the song is still unreleased from Justin, though he does play it live and I would recommend going out to one of his various shows and hear him.

This piece is part of my Lyrical Visions which I will be showcasing at my upcoming art show, which Justin will be performing at on March 8th.
Posted by Russ McIntosh at 10:12 AM